Since 2007 working together, the architects Alecio, Fabio and Rosane took decision to form of society in 2008 the At3lier early 2008. Since then has been carrying out works following the projects and in the main districts of the Federal District. The established office in excellent location in the southern wing, Multiempresarial building in the sector of radio and television. 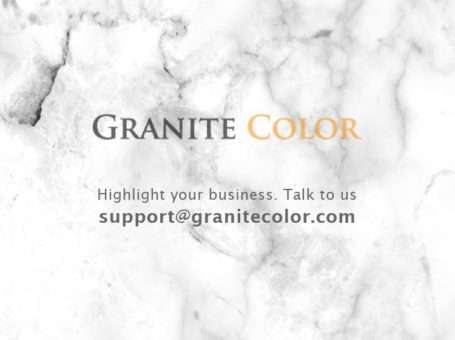 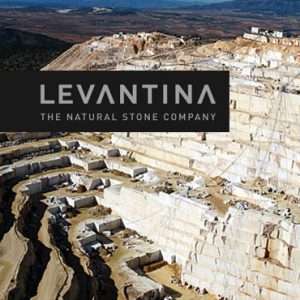 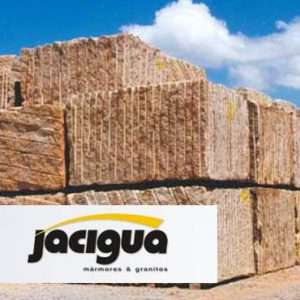 All colors available in the world united in one place

Join Granite Color and be part of this huge listing of stone types, companies, machineries and tools related.

Please feel free to contact Granite Color and talk to us.